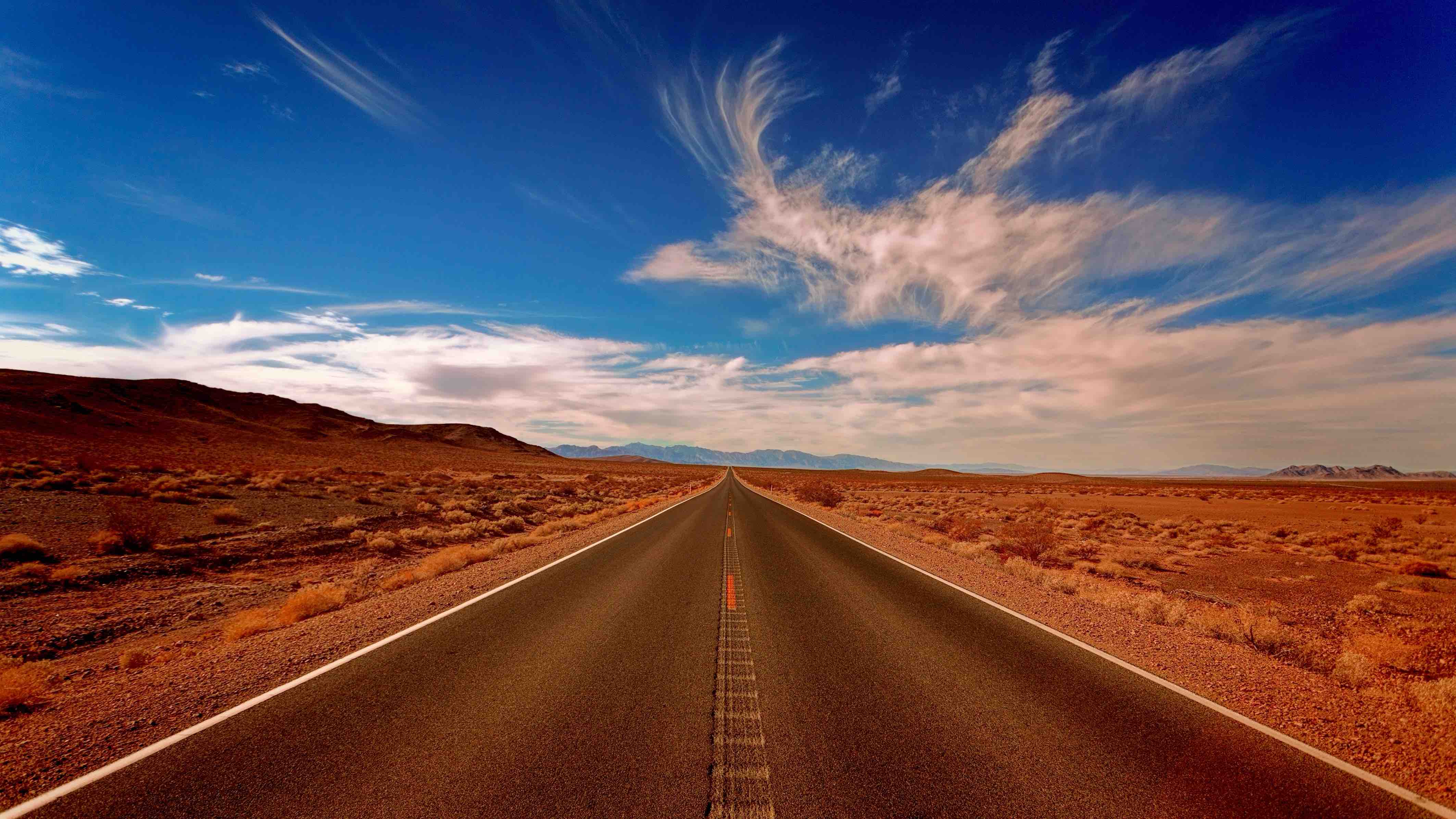 How one of our editors is using Walant to get his patients operated on more quickly.
By Amir Adham - Co-Editor of Walant.Surgery
​

Imagine having closed fracture cases of the upper limb in the ward waiting to be operated on. When you have to share emergency theatre space with other specialities, those life-threatening cases eg. laparotomy, caesarean section cases will be done first. The last on the list will be orthopedic cases. Even then, open fractures will be done first, followed by closed fractures of the lower limb as these patients will be either bed or wheelchair bound without the surgery.

Where does this leave our upper limb patients?

Usually, these patients will only be listed after a week or sometimes more than that because of not enough general / regional anaesthesia time. Unfortunately, this is the typical setting in our country and I believe similar in other 3rd world countries. So, this is the story how Walant transformed my practice.

It all started in 2015 in Seattle when I first heard about Walant. Dr Lalonde gave an inspiring speech on his excellent results in performing all sorts of soft tissues and bony procedures in the hand under WALANT. Videos of his patient's satisfaction does wonders to convince me that WALANT is the way forward. This inspired me to start doing Walant surgery in my practice back home in Malaysia. I started doing minor cases such as trigger finger and carpal tunnel release under WALANT. My patients gave good feedback and would recommend other people to go for WALANT whenever possible. This motivated me even more and I started doing tendon injuries and tendon transfers under WALANT. Again, patients were very satisfied as they can start protective movement of their joints early as I was confident with my tendon anastomosis as they were mobilizing it intraoperatively under WALANT.

So where do we go from here?

This lead me to think, is it possible to do fixation of radius or ulna fractures under WALANT. Dr Lalonde has demonstrated successfully that fracture fixation of the hand is possible. Fixation of wrist fractures has been done and published so why not fractures proximal to the wrist?

So I went away and did my own research regarding bone pain. Early studies noted that direct mechanical stimulation of the periosteum produced pain in human subjects (Inman and Saunders, 1944). This pain is often described as sharp and well-localized and occurs for example in fractures (Santy and MacKintosh, 2001). In addition, patients often perceive bone pain in in pathologies confined to the bone marrow that have no obvious periosteal involvement (eg. Intra-osseous engorgement syndrome) (Lemperg and Arnoldi, 1978; Arnoldi, 1990). In these cases, the pain is often described exclusively as dull and diffuse and difficult to localize. Thus, it appears that...

...both the periosteum and the marrow cavity of bones must be innervated by primary afferent neurons capable of transducing and transmitting nociceptive information.

Armed with these knowledge, I was quite sure that WALANT will work if I inject it subperiosteally. It will go through the perforating Volkmann's canal to give effect to the bone marrow. I started doing WALANT for simple fracture eg. Nightstick fracture (isolated distal 3rd ulna fracture) as the ulna is very superficial. Patient's pain score was 0. Since then, I have started doing midshaft radius and ulna fractures, distal radius fractures and even wrist fusions under WALANT. Waiting time for fixation of upper limb fracture in my centre has improved significantly. These patients do not need any admission as the operation was done as a day-care surgery. That's my short and simple journey on how WALANT improved my surgery. I hope this will inspire more people to consider WALANT in their practice!

Check out more tips, tricks and techniques in out Walant University.

Don Lalonde and Ali Phillips are hand surgeons in Canada and the UK respectively. They are co-founders of Walant.Surgery and are helping the world adopt WALANT. Get in touch HERE