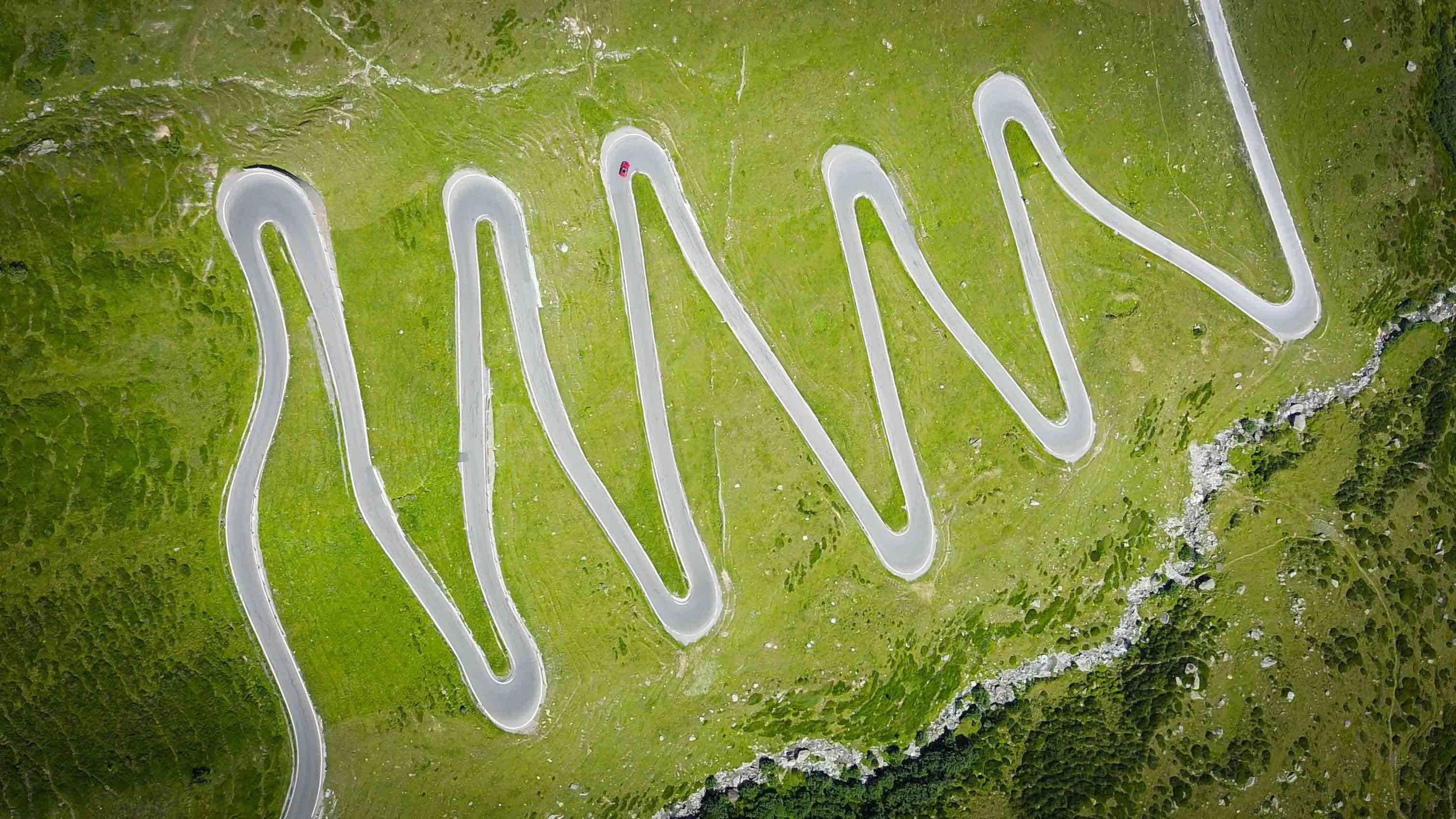 Incorporating WALANT surgery into my practice was one of the most exciting developments during my almost thirty years in practice.
By Saul Kaplan, Spingfield, VA

I find looking at the guidelines and protocols presented here very daunting. In my case, I came to this technique slowly and organically over many years. When I first started practice, I decided that I wanted to be able to treat some simple things in the office, e.g., finger tip injuries, simple fractures, foreign body and hardware removal, small tumors, and trigger fingers. I purchased two simple instrument kits, and a battery powered k-wire inserter. I appropriated an out of date nitrogen powered tourniquet box when the OR switched to the more modern and safer boxes.

I am old enough to know how to use an Esmarch as a tourniquet (actually the way it was meant to be used).

During my fellowship, we pinned fractures in the emergency room using field sterility and plane radiographs.

So, to me, our cast room was perfectly acceptable. I have since read about the safety and cost advantages of field sterility versus OR sterility and kept this in mind as I expanded my capabilities with office surgery.

Aha Moment #1
I received a call one day from an ER about a seamstress who fell on a sewing needle and it was imbedded in the volar aspect of wrist. The physician said that the thread was sticking out of the skin. I said "just pull it out." He resisted not wanting to break the thread. After another attempt to convince him to try, I demurred and had the patient sent to the office. She came with radiographs on which the needle was present. Sure enough, the thread was visible and I tugged, but nothing happened. I assumed, like a fishhook, that the way to remove this was antegrade. I gave her some xylocaine and made a small incision following the thread. I exsanquinated by elevation and used a forearm tourniquet. Before long and with more xylocaine, I soon found that I was in the carpal tunnel and that the needle was in a flexor tendon. And there I was in the cast room. I then started to think that this was surprisingly well tolerated and maybe I should think of doing CTRs in the right person in the office. I found that forearm tourniquets were well tolerated for about 15 minutes and began doing more things in this fashion.

I usually did these cases before the start of the day as the cast room was shared by up to six physicians at a time and was therefore a busy place.

During my fellowship, we pinned fractures in the emergency room using field sterility and plane radiographs.

The patients liked the simplicity of the procedure. But one day there was an edict saying that local with sedation was acceptable for the ASC, but straight local was not.
At about the same time I was becoming aware of Don Lalonde's writings and wanted to try. I was scared. I had always done most of my cases with a pneumatic tourniquet although digital cases might be done with a penrose drain or tournicot. This was the way I was trained. To overcome my fear, I started performing cases under sedation and local anesthesia (xylocaine with epinephrine). A tourniquet was placed, but not used unless absolutely necessary. I started to get more comfortable. Masses, CTRs, extensor tendon repairs, tenolyses, and nerve repairs were some of my first successes.

Aha Moment #2.
A woman with a ruptured EPL presented for EIP transfer. After arrival in the ASC, she refused all sedation. I was worried about tourniquet discomfort but decided to proceed with WALANT. She did give me permission to use the tourniquet if I absolutely felt it was necessary. Guess what? Not only was it not needed, but the ability to set the tension was enhanced by the patients ability to try things out.

Aha Moment #3
I was getting confident but was still fearful of a bloody field when doing Dupuytren surgery. One afternoon a woman arrived at the ASC. Her driver had a flat, so she took two buses and the Metro to get to the center. The rules of the center were that if she did not have transportation home, then she could not have surgery with sedation. I was not about to send this woman home. I prepared her for WALANT, but she agreed that she could tolerate a tourniquet for a while if needed. Things went very smoothly. I put the cuff up briefly to deal with a spiral cord. Of course, her condition was bilateral and she wanted the other side done. The rules of the ASC were such that I could not schedule her straight local. She lived much closer to my office, so I agreed to do it there. This really opened my eyes to what I could do in an office.

Nuts and Bolts:
I worked at Kaiser Permanente so there were opportunities for institutional support that might not be available in different practice scenarios especially as it relates to funding purchases and sterilization as autoclaves were no longer the standard of care.
Cases were done in an existing procedure room. I created a schedule to do six 45 minute cases in a morning block. Eight basic instrument sets were purchased.

Cases were done on a stretcher with a wheeled hand table. There was a single movable overhead light.

I used a pediatric catheterization drape which had a rubber gusset through which the limb was placed.

I was supported by a clinic assistant who checked the patients in and helped facilitate things. A part time OR nurse came and first assisted.

The nature of the schedule and clinic was such that we were not able to easily provide a long interval between injection and surgery. I found that for most situations the time from injection to prep and drape and then to surgery was ample for hemostasis.

One of the attractions of doing these cases in the office was the ability to get away from some of the rigamarole of the main OR. Checklists and surgical pauses are important for safety, but can be implemented in ways that are less cumbersome than those used in large facilities.

I never worked my confidence up to cubital tunnel or basal joint surgery but was able to accommodate a large variety and volume of cases. The patients liked the ease, lower co-pays, etc.

On the advice of an ophthalmologist friend, I suggested to some patients that they take 1000mg acetaminophen and 50 mg of diphenhydramine before coming to the office. This helped some people who were apprehensive. We tried vibration (battery powered stress ball from Target) to help with the injection. I think it was more of a distraction than truly helpful, but patients seemed to like the concept.

Saul is a retired hand surgeon in Springfield, VA.